the one million elephants’ land 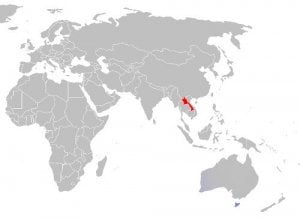 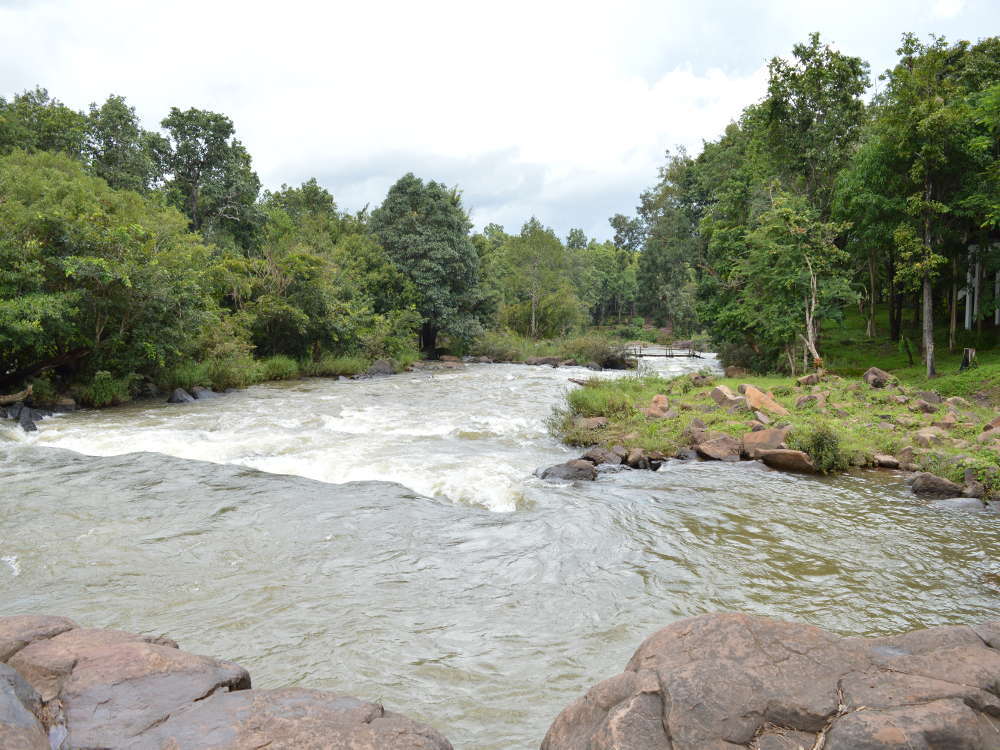 Laos is perhaps the least known nation in Southeast Asia.
Without access to the sea and close between giants like China, Viet Nam, Cambodia and Thailandia, is mistakenly excluded from most trips.

From the fourteenth century, wars in Laos were constant.
King Fa Ngum, educated in the capital of the Khmer Angkor, unified the Laotian principalities.
The Thai, Burmese and Vietnamese armies invaded Laos several times.
Aristocracy and court’s intrigues caused some internal conflicts.

This balance lasted until the outbreak of the Second World War when, with France engaged in the German invasion, the Thais, with the help of the Japanese, recovered part of the territories lost almost 50 years before.

In August 1945 the Japanese were forced to retire, leaving Laos still in French hands.
Part of the Laotians wanted independence so they went to North Vietnam, where they joined the Indochinese Communist Party.

Immediately after this agreement signed at the Geneva Conference in 1954, in Laos started the civil war between pro-Vietnamese, pro-French and aristocratic centrists pro-Siamese kingdom.

During the conflict, the neutral Laos was heavily bombed by the Americans, both in the jars and in the streets of the Ho Chi Minh Trail.
Between 1964 and 1973 about 580,000 air raids were carried out and cluster bombs launched on the territory cause deaths and mutilation even today.
With the support of the Soviet Union and North Vietnam, on 2 December 1975 the Laotian Communist Party founded the Lao People’s Democratic Republic.

The area contaminated by mines and unexploded bombs is approximately 87,000 km², more than a third of the country. In one year, about 40 km² can be cleaned. It is therefore not recommended to go to isolated areas far from roads and urban centers. But unfortunately, especially children don’t always respect these rules and the consequences are dramatic.

WHAT TO SEE IN LAOS

To understand the pain still caused by US mines and cluster bombs today, it is necessary to visit the Cope Visitor Centre, rehabilitation center for amputees.
We often think that disability is something that affects others people. Here, however, there are mirrors with particular angles, which allow to look yourself without arms and legs.
That terrible image makes anyone understand how it would feel.
Cope is a macabre and disturbing stretches place (in the bathroom you pull the water by lowering the prosthesis of one arm, the sink is supported by the prosthesis of the legs and you can give an amputee plush as a souvenir) but necessary to go out shockingly aware of this reality.

At 25 km from Vientiane stands the Xiengkuane Buddha Park, a garden with hundreds of Buddha statues, including one with a large reclining Buddha. The park is both an important tourist site in the capital and a place of prayer for the Buddhist population.
LUANG PRABANG

Buddhism is visible everywhere in Laos.
Every morning, at sunrise, the streets of Luang Prabang are crossed by hundreds of Buddhist monks who, barefoot and in single file, collect the offerings, especially in the form of handfuls of rice, from the residents waiting for their exit.
The procession of the Tak Bat obviously attracts tourists, but everyone have to attend and respect this very heartfelt millennial custom.
The city’s pace is very slow and you can relax with quiet walks, retaining the energy to climb the stairs of Mount Phousi and watch the sunset.
The night market will be an excellent next stop.
XAYABOURY

But given that Laos is the land of the million elephants, I had no doubts in dedicating two days st the Elephant Conservation Center. This protected reserve of about 500 hectares, allows an ideal life for the elephants, often saved from deforestation and exploitation for mass tourists.
To reach the center you need to get on a boat and go through an incredible forest. It feels like being in Jurassik Park, but suddenly, instead of the dinosaurs, you find yourself facing elephants in freedom.
I recommend spending at least one night here.
SOUTH BORDER

The south of Laos is instead famous for the areas of the province of Champasak.
Pakse is the city center of the terrestrial connections with Cambodia e Thailand.
However, the most southern area, known as “4.000 islands” is frequented by various types of tourists and travelers. Here Mekong River dictates times and rules, guaranteeing the existence of about 4,000 islands during the dry season, and then submerging almost half of them during the rainy season.
It is therefore better to inquire before choosing which one to go, also according to your needs.
Some islands are in fact a fixed destination for young travelers looking for parties, continuous entertainment and illegal substances.
However, there are those where you can find only calm and silence watching the peaceful flow of the Mekong.