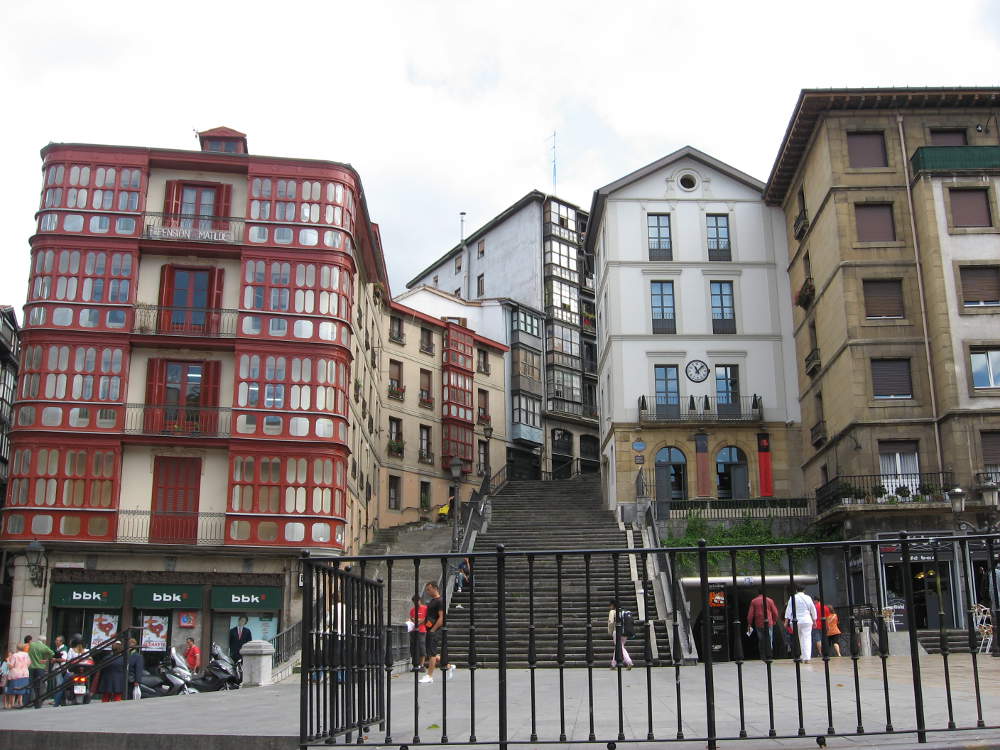 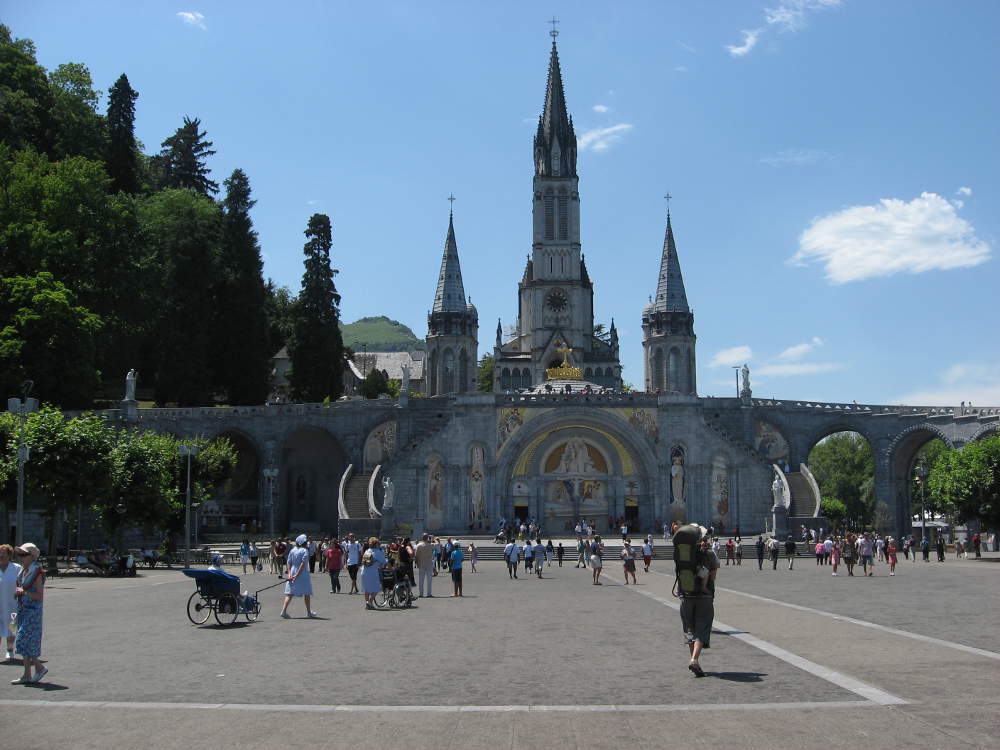 DREAM AND MADNESS: WHERE EVERYTHING HAS STARTED


My life as a traveler started in the Basque Country.
The Sardinians have a historic bond with the Basques and I wanted to live it in person, choosing to shoot alone in this heart-shaped nation.
For me it was one of the easiest journeys: I sailed to Barcelona and from there I went all the way I had in mind: about 1,700 km in 15 days. Embarking on my car gave me the confidence to make the journey alone.

Later I did other weekends in Bilbo and Iruña, and every time I looked back thinking that my travel started here, dreaming of madness, with the madness of dreaming..

WHEN A LANGUAGE DOES A NATION


You cannot come here without trying to understand independence, going beyond the flags of ikurrina in the balconies or the road signs written first in Basque and then, maybe, in Spanish or French.
Into every pub, between one pintxos and another, you have to look at the photos of men and women that parents and friends asked to come back closer to home, leaving a helping hand.
Between an inscription consumed by the fight and a new mural in a field where the pilot, the Basque ball, is played, is the history of the Basque people.

In the Basque language, the Euskera, the Basque Country is called Euskal Herria which literally means “the people who speak the Basque language”.
Having almost never been able to live freely within its borders, the Euskera has always represented the element of union of its people.
It is considered an isolated language, with no connection with other languages, the only pre-Indo-European survived the invasions after 1200 BC.

HOW TO GO TO EUSKAL HERRIA

The Bilbo airport (Bilboko aireportua) is the most important of the Basque Country.
There are numerous daily connections with Barcelona, Spanish cities, Berlin, Frankfurt, Lisbon, London, Milan, Paris and Rome.
The Bizkaibus A3247 bus connects the airport with the center of Bilbo every 15 minutes.

The Donostia airport actually rises almost equidistant between Donostia and Miarritze. The flights connect the area exclusively with Barcelona and Madrid.

Iruña airport has connections with Madrid and seasonally with some foreign cities.

Although it is not in Euskal Herria, it may be useful to check flights to Santander, Burgos and Zaragoza.

Renfe is the Spanish public company that deals with the transport of passengers and objects on the Iberian peninsula.
It is usually possible to book from 60 days before departure.

In my opinion the best way to get around the Iberian peninsula, not having a car, is by bus.
Alsa is the leading company for connections between major cities
I have used his services several times and have always found perfect punctuality when starting and arriving early. The buses are comfortable and clean and the prices very affordable.
You just need to get organized for maximum air conditioning.

Driving in the car gives you the freedom to stop in beautiful villages and little beaten by the classic destinations. The roads are always in excellent condition and even traveling on the motorway is pleasant and not very expensive.


The capital of the Basque Country is as beautiful as it is little known.
The modern part in constant development and the intact medieval quarter above the hill, make the stay in the city unforgettable which, with its 42 square meters of parks per person, is among the greenest in Europe.


Increasingly at the center of tourist destinations, the capital of Bizkaia is an important port and industrial center.
It is easy to identify it especially with the titanium structure of the Guggenheim Museum, but Bilbo is much more.

I have been to Iruña twice and both in the week from 6 to 14 July.
Because Iruña is San Firmin and it is difficult to imagine this beautiful city in the other 356 days of the year.


La Kontxa beach is considered one of the most beautiful in Europe. Its shell shape, perfectly recognizable not only from the top of Monte Urgull or Monte Igueldo reached by the 1912 cable car, represents Donostia in the world.
But don’t stop at the beach and lose yourself in the streets of the “casco viejo”.

The waves of the Atlantic Ocean have turned Miarritze into one of Europe’s must-see surfing destinations.
There are countless specialist shops but even those who are not practical on the table can spend nice days here.

Writing in progress:
If you urgently need a particular article
write me and I will give a priority. .