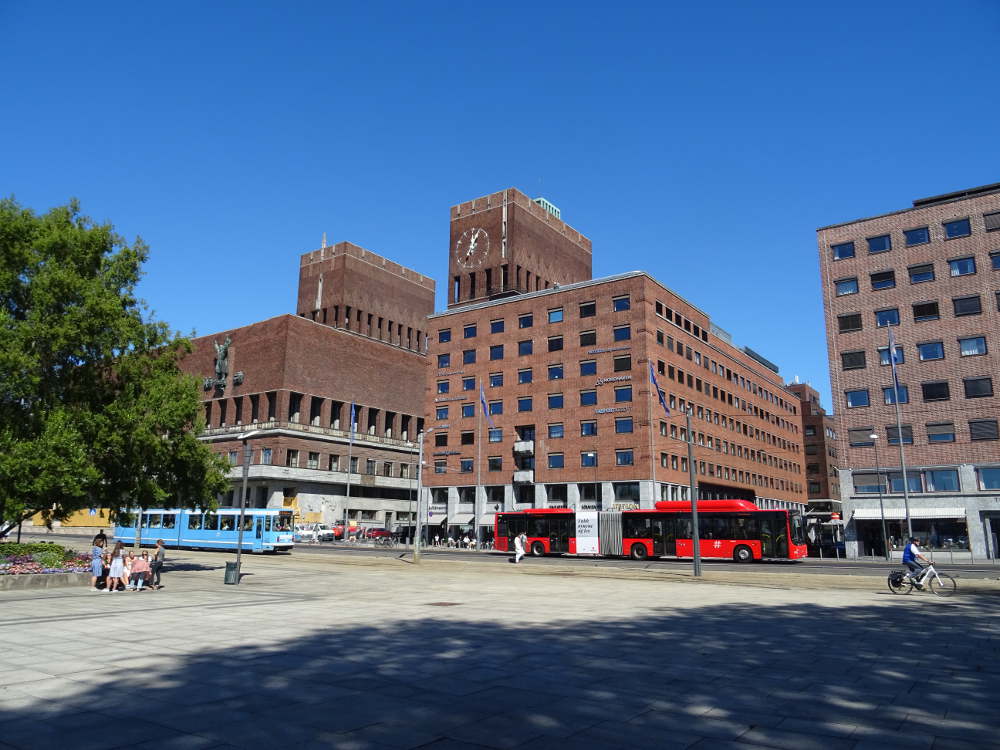 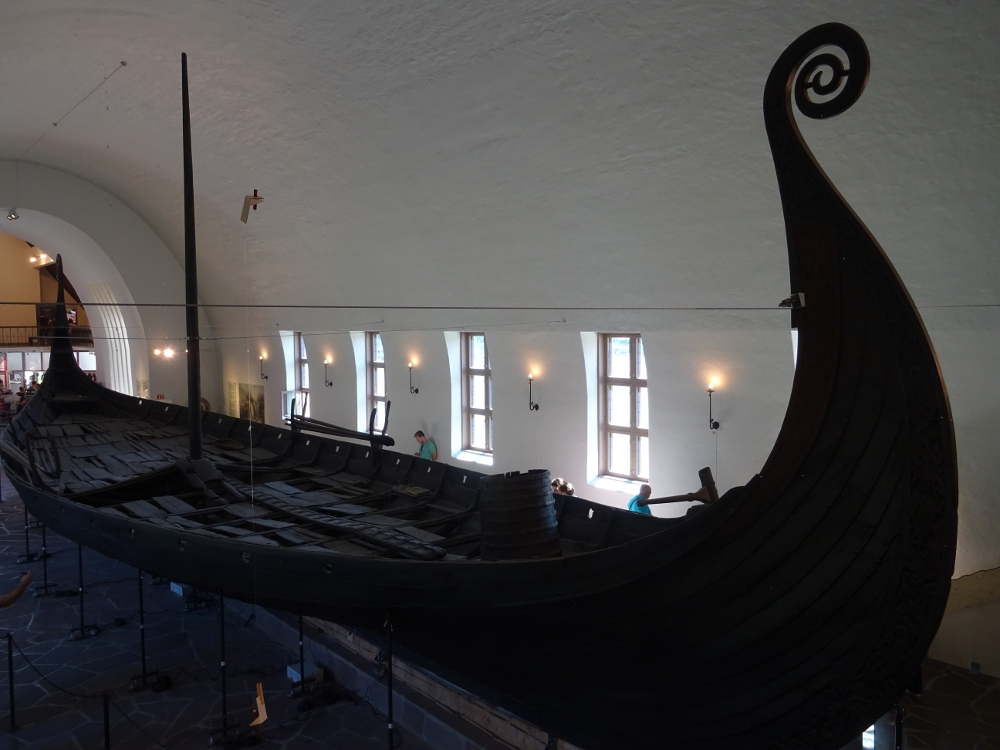 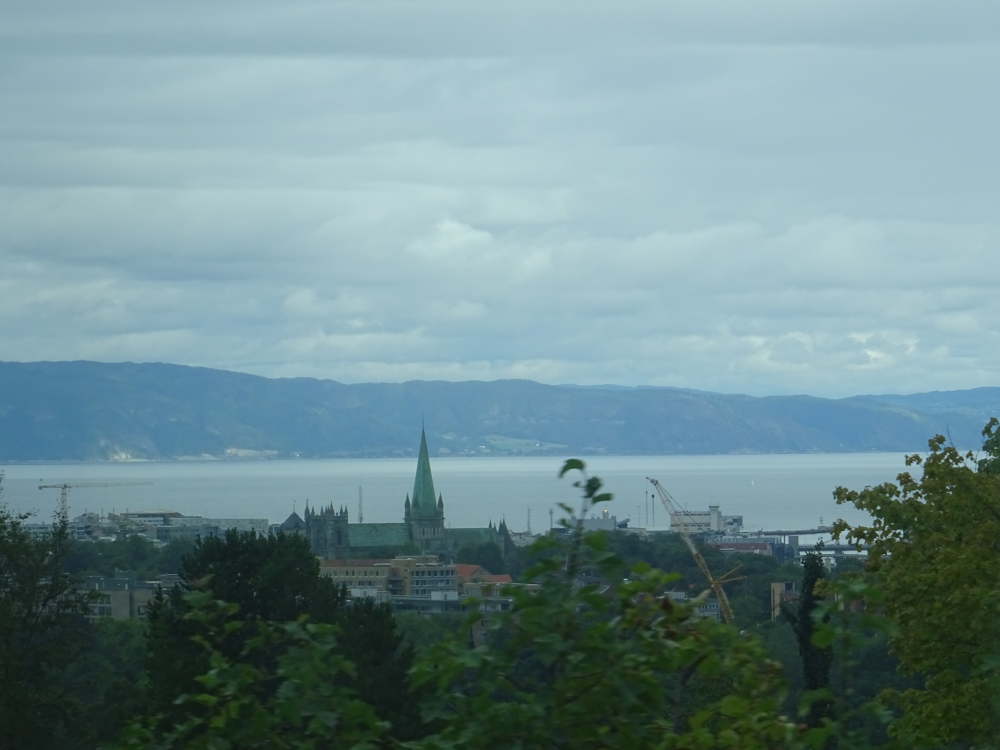 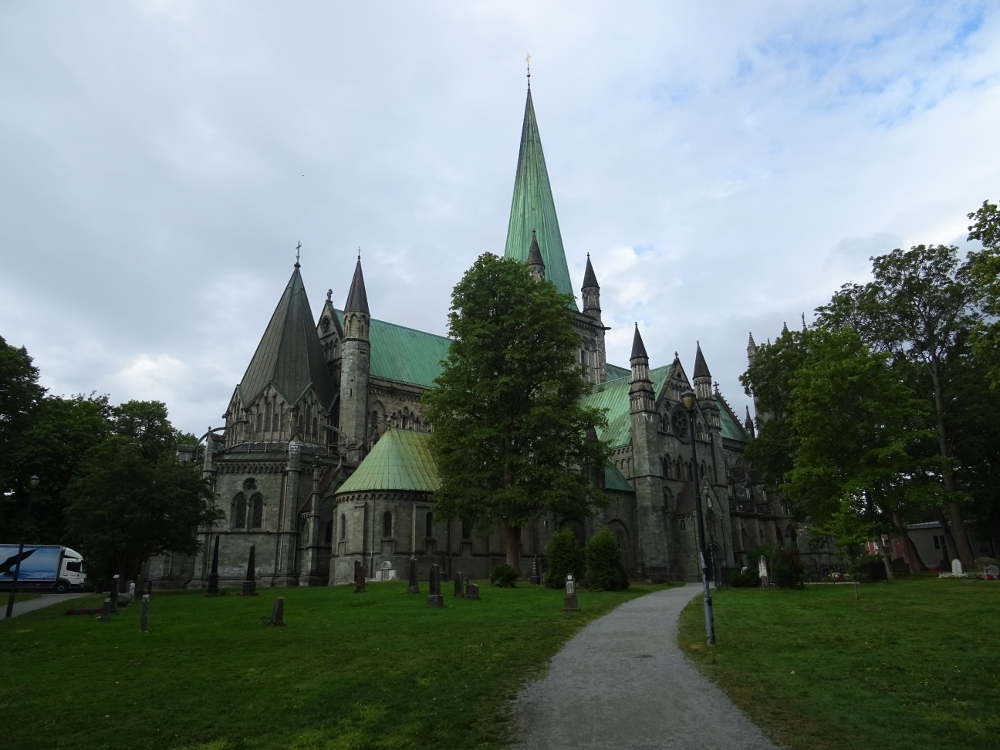 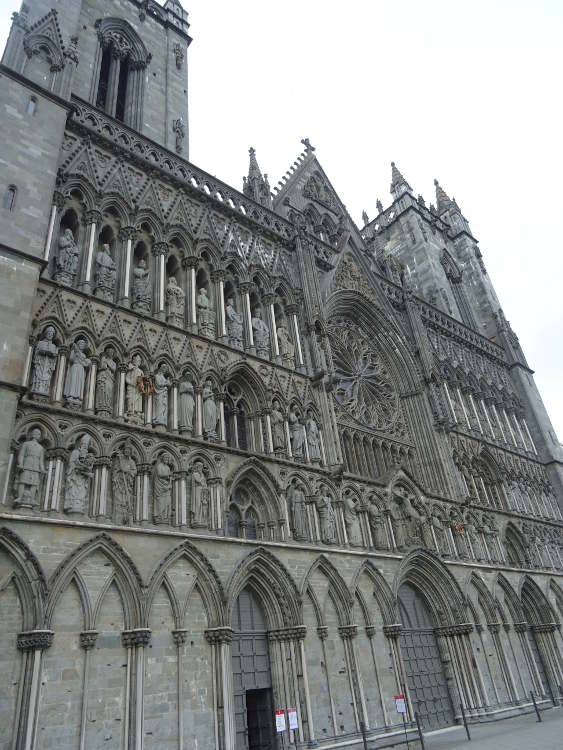 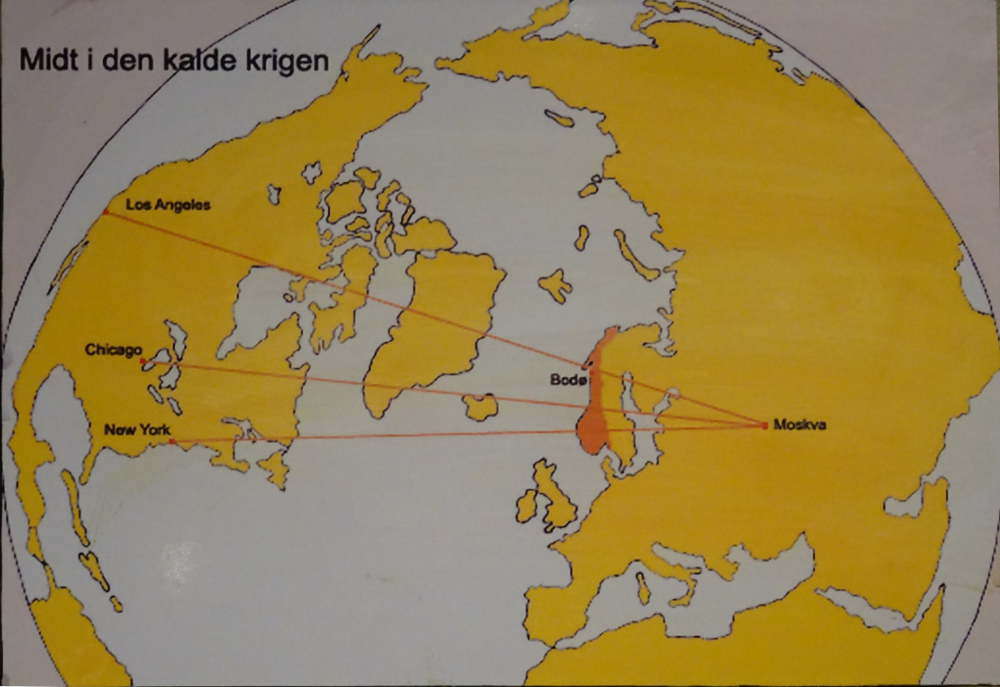 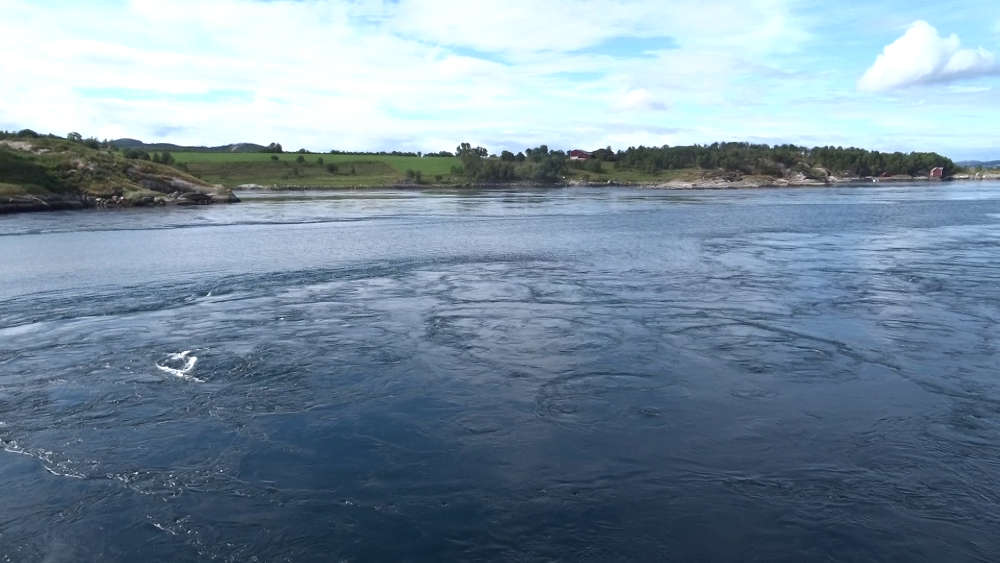 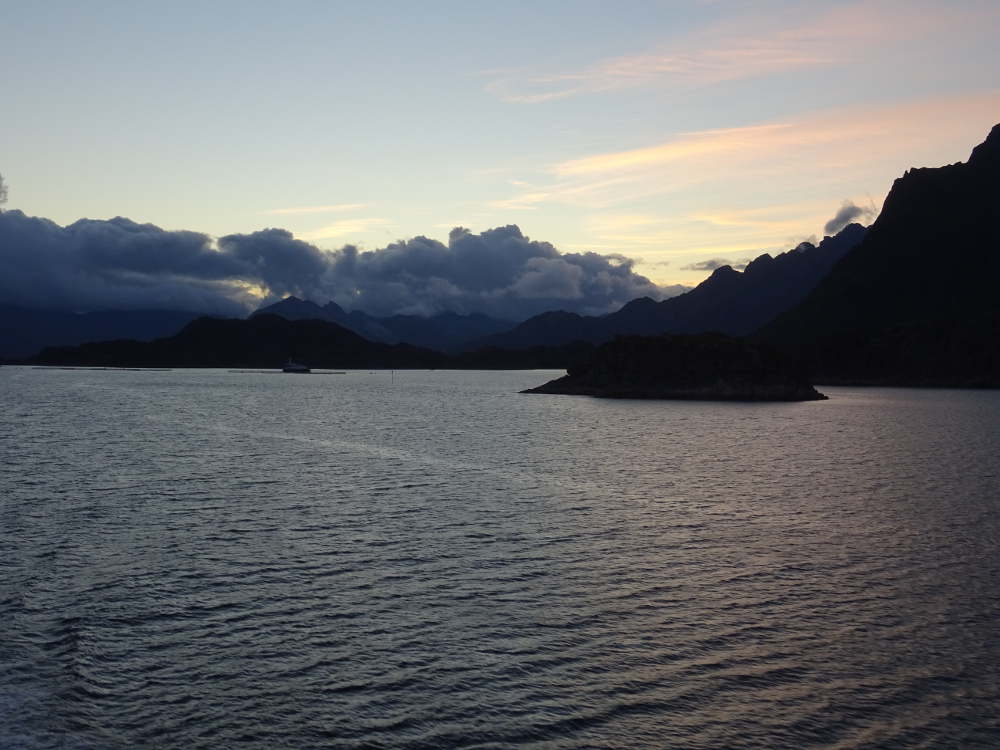 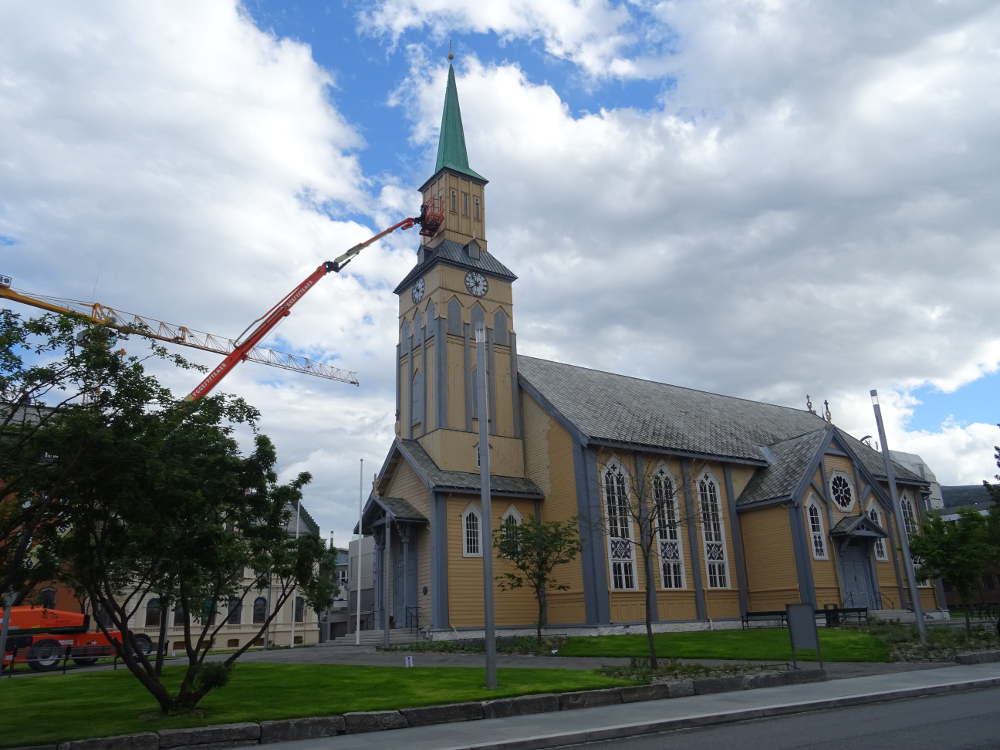 MY TRIP: WHY, WHERE AND HOW?


I had not considered Norway as a destination to reach shortly, until the time of booking the plane to Bangkok, the first stop on the travel I thought to do.
The increase of around 900.00 euros compared to a few weeks before has convinced me to postpone it and look for another destination.

North Cape and North Pole were already on my list but the price has always been very high.

Trying to make some airport combinations I find a great price for planes. With 90 euros I can get to Oslo with an overnight stop in Berlin while the return from Svalbard Islands costs me 350 euros, with quick stopover in Oslo, Copenhagen and Rome.

WHAT CAN I DO IN THESE DAYS?


North Cape is certainly a point to be reached. But I see that the famous Nordkapp is just the North Cape for tourists. The iconic name, the spectacular cliff overlooking the sea surmounted by the sculpture of the planisphere and the immense parking area for cars, campers and couriers make it ideal to hide existence the promontory of Knivskjellodden, clearly more to the north of about 1500 meters but reachable only with a trek of about 20 kilometers.
I calculate 1 day for Nordkapp and 1 day for Knivskjellodden.

WHICH TRANSPORTS I HAVE TO USE?


I didn’t drive in the snow, so I immediately rejected the idea of arriving by car from Alta. I don’t want to take this risk.
Honningsvag is the nearest city for excursions to Nordkapp and can be reached by the postal ship Hurtigruten from Tromso.


Among the various Hurtigruten proposals there are also an interesting 5-day cruise to Svalbard and a long journey from Bergen to Honningsvag with stops in many ports for excursions.
The program seems very complete and varied but I don’t like the very expensive price. My solution is always the same: contact them directly by email and see what they offer me.

After a kind and fruitful exchange of questions and proposals, I can get a practically exceptional price for the 5-day tour to Svalbard, the 3-day cruise from Bodo to Honningsvag with excursion to Lofoten Islands and then a night without bed from Honningsvag to Tromsofrom where I will take the plane to Longyearbyen.

The total amount with Hurtigruten was around 2,500 euros, maybe at least a third of what I would have spent in the agency or booking directly from their website.

Mandatory dates of the Svalbard cruise determine the previous days: departure from Oslo and then times optimized with air transfer to Trondheim and Bodo, cities I have decided to visit.

The trip is decided and organized.
In 3 days I booked everything.

Outside the European Union and the euro, Norway is one of the richest states in the world thanks to the production of hydroelectric power, the exploitation of oil and gas fields and the export of fish, wood and minerals.
But specially thanks to political far-sightedness which, by retaining ownership over the major national economic activities, made it possible to invest most of the profits in shares, bonds and luxury residences.

The Norwegian sovereign wealth fund is now worth almost 1,000 billion dollars..
If a child born in Italy has a debt of around 40,000 euros, in Norway he has a credit of around 160,000 euros!

And this is seen in a very high standard of life, supported by a each GDP of almost 100,000 dollars.

You could see this everywhere, from street cleaning to the almost exclusive presence of electric and hybrid cars, in line with the target of having only these vehicles on 2030.
And also in a high level of respect, honesty, absence of delinquency and trust in others people that leaves me stunned and incredulous.

The other side of the life is surely themerciless hunting of whales. The number of killed, especially pregnant females, exceeds that of Iceland and Japan put together.

Writing in progress:
If you urgently need a particular article
write me and I will give a priority. .